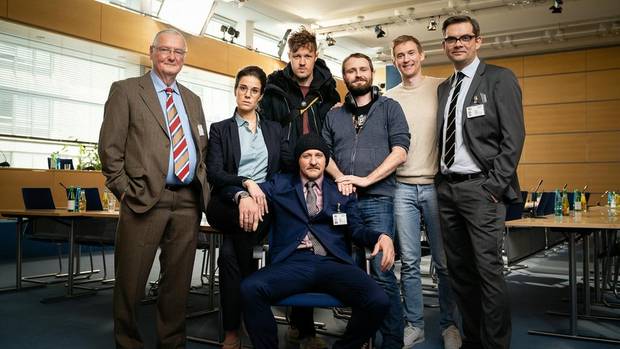 Maximilian Brückner (40, “rest vacation”) returns as Alfons Zischl: The rotary to the second season of “Hindafing” is started, such as the BR television reported. Brückner’s role needs to prove himself in the six new episodes of the black-humoured series after his resignation as Hindafinger mayor and now as a member of the state Parliament in Munich. In addition to the stresses of the day in politics, he must take care of wife, Marie (Katrin Röver), and finally, their common son.

The locations are in Munich and the surrounding area. Working under the direction of Boris Kunz is scheduled to last until mid-April 2019. In the autumn of this year the new episodes to be shown on ARTE and BR. After the first broadcast in the BR, the first six episodes were shown in the ARD. Maximilian Brückner received for his role in the Bavarian television award in 2018 as the best actor.