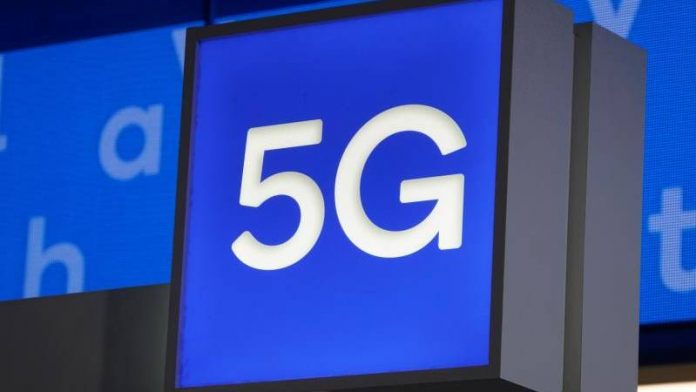 For the controversial auction, the 5G mobile radio frequencies has given the Federal network Agency to make a provisional appointment.

“We are in the situation, the auction in Mainz carried out as planned, can we start at the earliest on the 19. March,” said a spokesman for the regulatory authority on Friday to request, in Bonn, Germany. In Mainz, the technical Headquarters of the authority is, therefore, the auction.

Sure of the date but is not yet. Because at the same time, the speaker pointed to the Urgency of the three network operators Telekom, Vodafone and Telefónica, the want to clarify prior to the auction in the legal framework and the rules change.

Should give the Cologne administrative court, the applications, would delay the auction indefinitely. “It is now the task of the court to decide on the Urgency,” the spokesman said.

The Federal network Agency decided in November rules, on the Basis of the telecommunications companies, the mobile radio is to bid for frequencies. The framework provides for expansion of duties for the companies, as well as the possibility that you need to open a certain set of antennas for competitors. In contrast, the network operators are up in arms. 5G – 5. Mobile generation – especially for the German industry is of great importance, such as for networked factories.