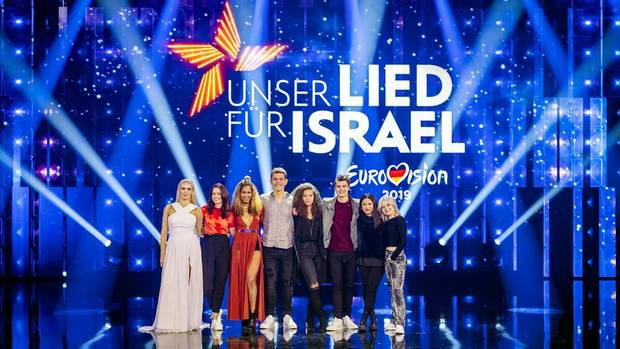 The S!sters (Laurita and Carlotta Truman, r.) comes in the “Our song for Israel” by set

The German contribution to this year’s Eurovision Song Contest by the Duo S!sters from Hanover. With their song “Sister” have become the two women of the German ESC preliminary round for “Our song for Israel”. In TV, the interest in the Show was, however, limited. To 2.99 million viewers have switched on to the show in the First and the saves ONE transmitter, the transmitter of NDR on Saturday. According to the online industry-service “.” there were 330,000 people less than in the previous year.

How many votes there were?

the Friday evening of the ZDF-crime “state’s attorney dominated, therefore,” at 6.32 million viewers and a market share of 20.6 percent. A clear victory over the ESC preliminary decision.