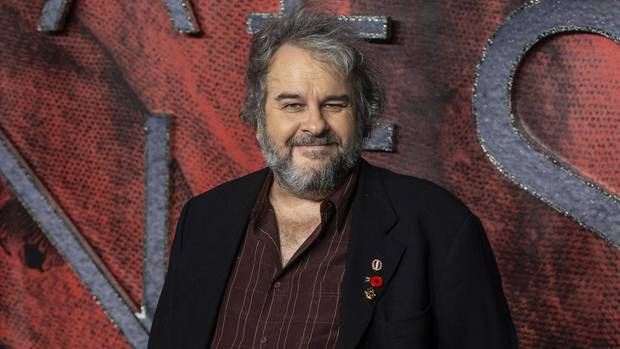 Peter Jackson leaves the Fantasy world for his next Film, the documentary filmmaker

The delicate tones of “Hey Jude” or euphoric mood with “All You Need Is Love”: The Beatles are legendary. In the 50s and 60s, the mushroom heads of John Lennon (1940-1980), Paul McCartney (76), George Harrison (1943-2001) and Ringo Starr (78), impressed with their music, millions of people worldwide, countless of their Songs have cult status. This is exactly the epoch-making Band takes on the new Zealand film Director and Oscar winner Sir Peter Jackson (57, “The Lord of the rings”). He’s working on a Beatles documentary, to read as on the official Twitter Account of the Beatles.

The project is based on an exclusive material that had been recorded in January 1969 in the recording Studio. During this time, also the Beatles classic “Let It Be” was recorded,. The title was first published in may 1970, after the Beatles had already disbanded. The footage was originally intended for a planned TV Special, but was never broadcast. There is still no release date for the authentic documentary film, created in full collaboration with Sir Paul McCartney, Sir Ringo Starr, Yoko Ono Lennon the late John Lennon, and Olivia Harrison, the late George Harrison.

Peter Jackson is excited about his new project

The 55 hours of never-before-seen footage and 140 hours of audio tracks that were made available, according to Jackson, “the ultimate experience, from the Beatles Fans had long dreamed of”. And the filmmaker goes even further. “It is, as would transport us to a time machine back to 1969, and we can sit in the Studio and watch as these four friends make together great music,” says the Oscar winner. “I am thrilled and honored with this Material notice to be entrusted. To make the Film, will be a pure joy,” said Jackson in a statement.

announcement for the Beatles Film a historical date

Although the Beatles were filmed in the 1960s, extensively in concerts, Interviews and films, this is the only film material that the Band ever documented at work in the Studio. A better time would have been able to choose for the announcement of the documentation: Today, exactly 50 years ago, the legendary musician said goodbye with a very special appearance from the big stage. 30. January 1969, were the four Brits on the roof of the five-floor Apple building in London’s Savile Row. There they gave their first Live concert in over two years, and her last Band concert.