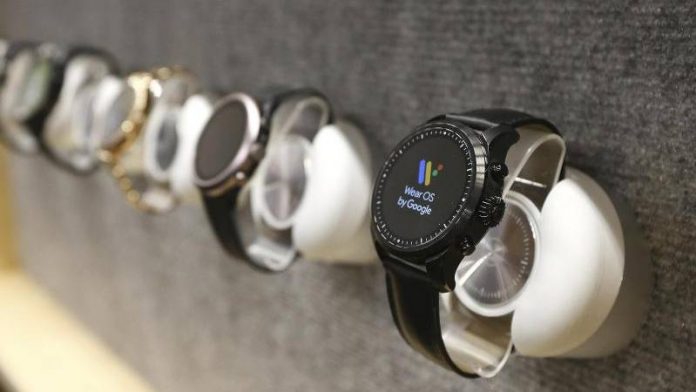 Google has fueled speculation about plans for a separate Computer at a new boost with the acquisition. The Internet group fetches for $ 40 million (35 million Euro) Smartwatch technology in the watch specialists Fossil.