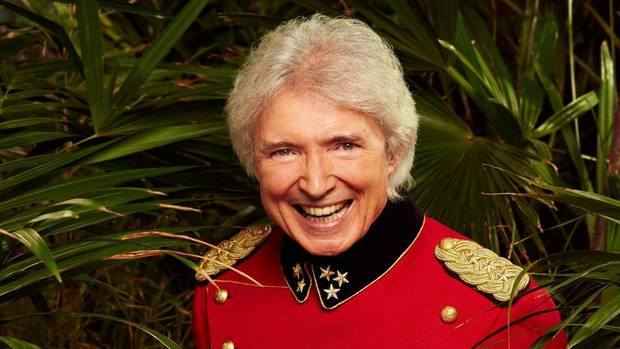 star and producer Peter Orloff is looking forward to the jungle camp, 2019

“On 23. December 2018, to the day, exactly 48 years after the first Mix, I did it again and it seemed to me as if it was yesterday,” says the singer about the Comeback of his Songs. Produced the new edition of Oliver DeVille (Willi Herren, Markus Becker, Jens Büchner). Perhaps Orloff manages to even Hit a hat-Trick…