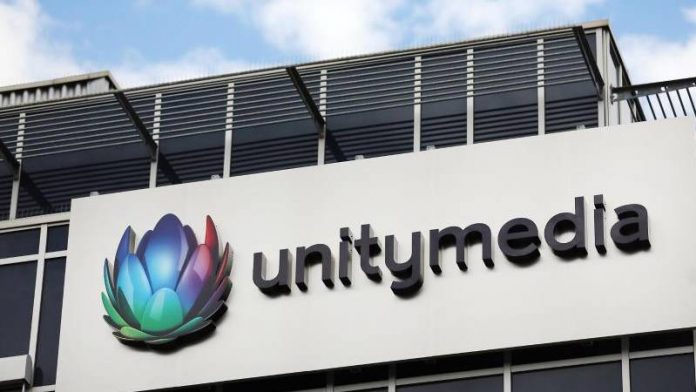 The cable network operator Unitymedia builds a part of public Wi-Fi network and use the routers of its customers.

These are the property of the company, even if they are in the premises of the client. Must Unitymedia give them only a right of objection, or the company needs your approval? A dispute with the consumer advice centre of North Rhine-Westphalia, landed in front of the Federal court of justice. A verdict will be announced at a later time (Az: I ZR 23/18)

What is the goal of Unitymedia followed?

The company operates in North Rhine-Westphalia, Baden-Württemberg and Hesse, the cable network and has more than three million customers for Internet and phone. You have a Router in the house or the apartment, which creates a password-protected Wi-Fi. A Change in the configuration of a second Wi-Fi was enabled. This allows you to Unitymedia customers the access to the Internet at more than one Million Wi-Fi Spots without a new application.

How the customers were informed?

Unitymedia has informed its customers starting in 2016, about the intention of the part of the public Wi-Fi network with the help of the technology to the customer’s router. In the Letter, the company granted to talk to his customers. How many made use of it, the company said.

Why suing the consumer?

The consumer advice centre of North Rhine-Westphalia, according to the complaints on the actions of Unitymedia’s attention. She accuses the company of especially unreasonable harassment. The consumer advocates rely on the law against unfair competition. You require that a customer must agree to the additional use of the router expressly. The opportunity to object is not sufficient. A ungefragter access to the infrastructure of the customer’s apartment was inadmissible.

As decided in the lower courts?

fear customers ‘ disadvantages by the use of the Router?

Unitymedia assured that there is neither a performance penalty there is still a risk of data misuse. “Technically, the Wi-Fi network of the customer is strictly separated from the public Wi-Fi offer,” said a spokesman. There is no liability risk for the customer. In addition, the company assures that the terminals of the customers will be provided with more bandwidth available. The reserved bandwidth is not reduced in the case of a use of the Wi-Fi Spots. “We use our infrastructure, so it makes sense for the benefit of all customers”, – assured the speaker.

What are the consequences of a Supreme court ruling?

The presiding judge of the first civil Senate has indicated in the hearing on Thursday, the actions of the company may be legally in order. The false feeling of many of the customers would have to take, however, to the knowledge of.

in Front of the BGH, it was not a question of whether Unitymedia may promote the setting up of a public Wi-Fi network using the customer’s Router. The highest civil judge should not consider that the objection is sufficient, it is for Unitymedia, however, is more complex. The customer should be asked for consent. Whether more customers would say no, as in the case of the contradiction solution is open.