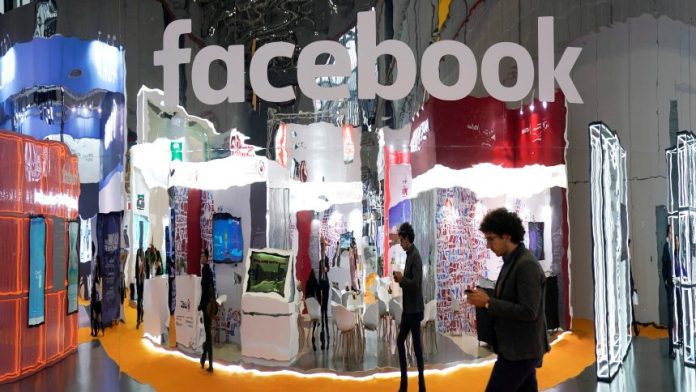 The online network Facebook has agreed in the face of an investigation for tax evasion, to pay more than 100 million euros to the Italian Treasury. The Agreement with Facebook was intended “to end the legal dispute concerning the tax investigation by the financial supervision,” said the Italian tax authority. Facebook will pay extra for the period between 2010 and 2016, more than 100 million euros.

Facebook follows other U.S. technology companies such as Amazon, Google and Apple. Amazon signed an agreement on the payment of 100 million euros on Italy, wrote in December 2017. Google agreed in may 2017, for the years 2009 to 2013 in Italy recorded, but in Ireland, taxed profits to pay 306 million euros. Apple had already accepted in December of 2015, with a Payment of 300 million euros.

Meanwhile, Germany also discussed about a digital tax. The potential revenue from a digital tax for the German tax authorities have estimated the Ministry of Finance to 600 million euros. Finance Minister Olaf Scholz (SPD) has, however, given the rapid introduction of an EU digital tax to date is a cancellation. 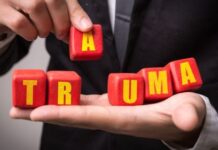