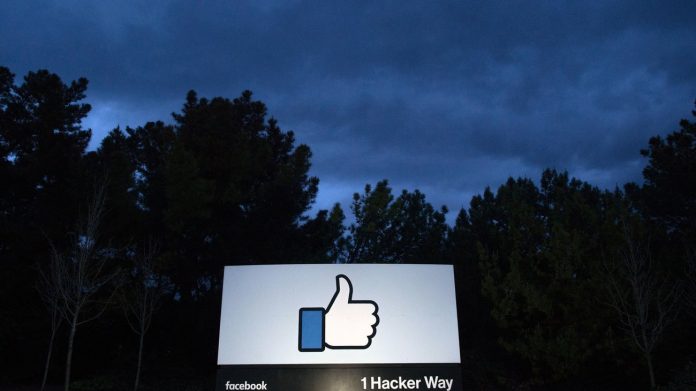 Facebook follows other U.S. technology companies such as Amazon, Google and Apple. Amazon signed an agreement on the payment of 100 million euros on Italy, wrote in December 2017. Google agreed in may 2017, for the years 2009 to 2013 in Italy recorded, but in Ireland, taxed profits to pay 306 million euros. Apple had already accepted in December of 2015, with a Payment of 300 million euros.

digital companies such as Facebook, Google and Apple achieve high sales and profits, but pay hardly any taxes, because they have seats in most of the countries, there is no taxable companies. The EU is discussing the introduction of a so-called digital expensive. A proposal from the EU Commission, to impose for companies with a global annual turnover of at least EUR 750 million as well as an online turnover of 50 million Euro in Europe’s three percent sales tax. Taxed income and income from trading with user data for advertising.

urges While in France on a quick introduction, contradicts a number of EU countries, including Ireland, in the several large Internet companies have their headquarters. The German government fears that the tax could exacerbate the trade conflict with the United States. Federal Finance Minister Olaf Scholz (SPD) is therefore to discuss the question at the level of the Organisation for economic co-operation and development (OECD), the United States also belong.

the United Kingdom announced last, however, after the Brexit a digital tax to introduce. The tax should be levied according to the British Finance Minister Philip Hammond on the sales that are made on British soil, and that it is applicable only for companies with an annual global turnover of more than £ 500 million. Start-ups should not be charged. The corporations will then pay a tax of two per cent to the British Users-earned money. The UK government expects the tax from 2020, with annual revenues of around 400 million pounds.