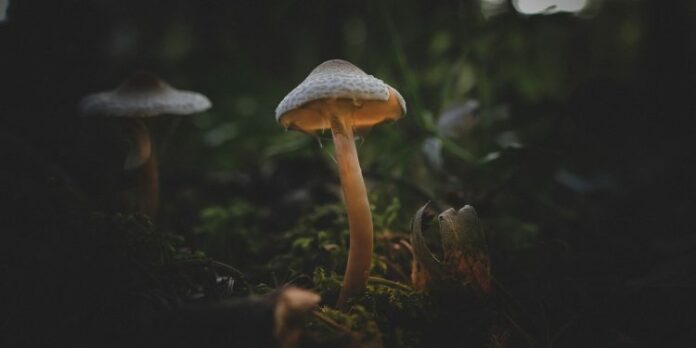 The world of psychics has captured the interest of scientists worldwide since the 1960’s exploring the chemical composition of psilocybin, the primary psychoactive compound found in mushrooms.

According to a new study, the scientist discovered the human body metabolized the compound known as psilocin, which can bind with the brain’s serotonin receptors to create the psychedelic effects generally linked with shrooms.

Till now, scientist have had a pretty good idea of how psilocybin works, yet the complete makeup and compounds of these mushrooms is still a mystery.

A recent study conducted in Germany has just discovered that multiple new compounds are directly linked to ayahuasca-psychedelic brew traditionally prepared by the indigenous peoples of the Amazon.

Previous studies have located and identified compounds like biocytin, norbaeocystin, and aeruginascin, which coincide with psilocybin and psilocin inside these magic fungi plants. However, in the new study, they were was able to locate several additional compounds in four different species of psilocybin shrooms. The team used nuclear magnetic resonance (NMR) spectroscopy to discover these new compounds, which include harmine, harmane, and harmaline, are all part of a family of chemicals identified as beta-carbolines.

The new Beta-carbolines are naturally occurring alkaloids, which are present in ayahuasca. As this tea is brewed, beta-carbolines act as monoamine oxidase inhibitors (MAOIs). This makes it possible for DMT – the psychedelic component of ayahuasca – to be absorbed into the human body. Alone, Beta-carbolines can also have some psychoactive effects, as they hinder the effects of serotonin, dopamine, and other neurotransmitters in the brain.

Scientists highlight a critical factor in the study that the consumption of pure, isolated psilocybin may not have the same effects has mushroomed in their natural form. Cannabis has similar evidence when it comes to consuming the whole plant, which some can create an “entourage effect” that is more potent than consuming any individual cannabinoid in isolation. The research also claims that they may be a correlation of effects associated with taking mushrooms in their natural form, not like takinglab-created psilocybin.

The future of psychedelics becoming legal or a type of medical treatment for certain conditions may be closer than the public is ready for. Yet, the science and studies behind these compounds all seem to produce positive feedback.

The authors of the study concluded that “future pharmacological research is therefore warranted to determine to what extent Psilocybe beta-carbolines contribute to the actual psychotropic effects of magic mushrooms,” according to the psychedlic review.