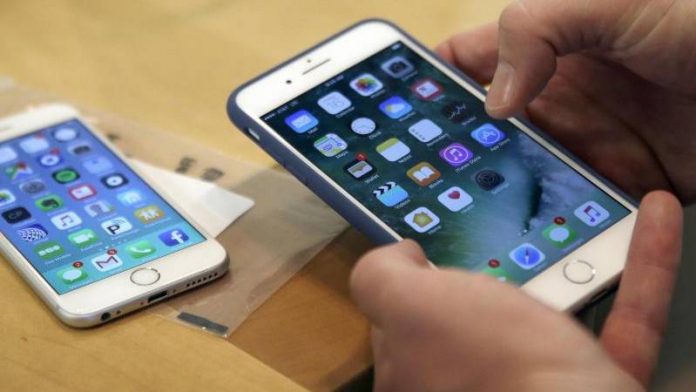 The chip group Qualcomm has obtained in its patent dispute with Apple, according to its own information, prohibition of the Sale of some models of the iPhone in China.

Apple said but immediately that the iPhone in all variants in the market available. “We will exhaust all our legal options in the courts,” explained the iPhone-group the channel CNBC.

Qualcomm has stated previously, a court in the city of Fuzhou have found the infringement of patents of the chip group. As a result, the sale of models of the iPhone 6S, 7, 8, and their greater versions as well as the last year released iPhone X had been prohibited.

Qualcomm has filed several lawsuits before the German courts and wants to be in the country riding also the prohibition of the Sale in the first place. Apple brought an action against Qualcomm with the accusation, the chip group demand to be high fees for the use of its patents. Qualcomm gets since then, no more money from the iPhone Contract and Apple throws in front of the court for the violation of various patents.