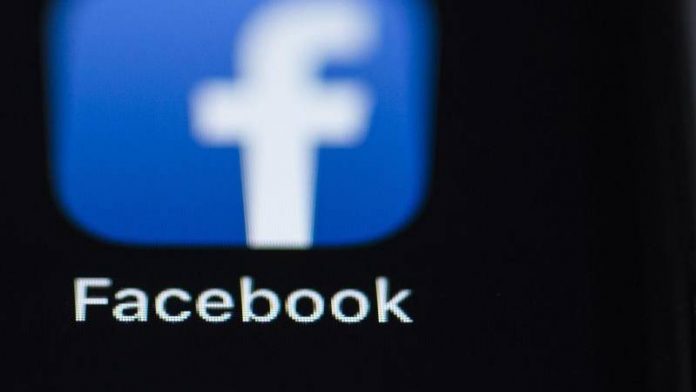 A privacy-complaint of the consumer Central Facebook reached today (12.00 PM) in the last instance, the Federal court of justice (BGH).

It comes to games from other providers, the users were able to connect to via the “App center” of the network. By clicking on the “Instant play”, they said with the Transfer of your data to the game operators agree.

In the lower courts of the Federal Association of consumer advice centres has been so successful against Facebook: The users were not sufficiently informed as to what data would be passed on and what is going on so that, ruled last, the Berlin chamber court. In contrast, Facebook is fighting now in Karlsruhe.

The games centre, there are up to now. The action is brought, however, against a Version of the App center, of 2012. Since may, the new General data protection regulation applies in the EU. Also may play a role. The verdict can be announced on the day of the hearing or later. (Az. I ZR 186/17)