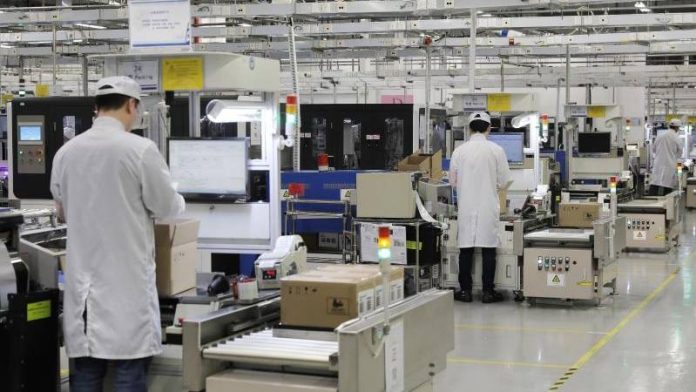 In the discussion of possible security risks, the network operators Telekom and Telefónica to prepare, according to a report in the “Handelsblatt” already on a waiver of a mobile radio infrastructure to the Chinese network equipment supplier Huawei “in their core networks”.

Currently, appropriate decommissioning would be prepared plans of both companies, told the newspaper of business circles.

The Federal government also checks whether specific security may result in risks through the use of Huawei infrastructure. The safety of the telecommunication equipment manufacturers offered products and the safety of the 5G network “is for all of us to be of high relevance,” said a spokeswoman for the German Economics Ministry on Friday in Berlin. Of going to be the Federal government in their decisions.

The formation of opinion within the government on the 5G network is not yet complete, the spokesman for the interior Ministry. An exact date for the decision he didn’t want to call it.

The two telecommunications companies are to be ready with their preparations for the case that the Federal government should restrict the use of Huawei, it said. The corporations hoped, however, that it will not come to a spell of Huawei technology. Deutsche Telekom had proposed as the Alternative is a kind of “safety-TÜV”, which was also welcomed by the competitors Vodafone and Telefónica. A Dismantling of Huawei technology is, however, very time-consuming, a Telefónica spokesman told the newspaper. “Here we are not talking of a few months, but longer periods of time.”

Recently, the US had increased the pressure on Germany, a Boycott. The Trump government accuses the Chinese group, among other things, espionage.