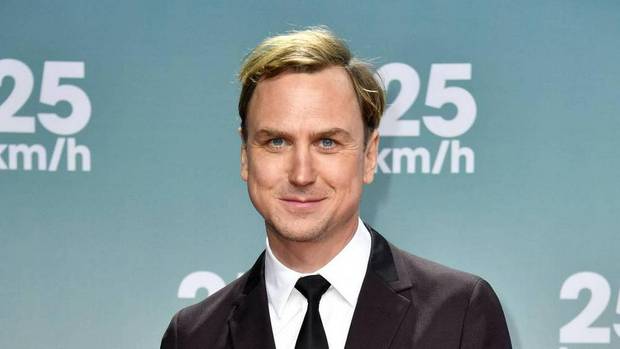 Lars Eidinger with one of his ties on the red carpet

The actor Lars Eidinger (42) is the “tie man of the year 2018”. The German fashion Institute, announced on Friday evening. “The Wearing of a tie, a pearl necklace, or painted finger nails, to be extend to individual Styling in a Patchwork of Distinctive, shows its own authentic style,” explains managing Director Gerd Müller-Thomkins, the choice.

With an enormous ability to transform, and free of narrow-minded gender debates, it would reflect a modern, masculine type, in the 21st century. Century. Eidinger was pleased about the award and had thanked us warmly, – stated in the message. In the past year, acting colleague Jan Josef Liefers (54) was awarded the prize.