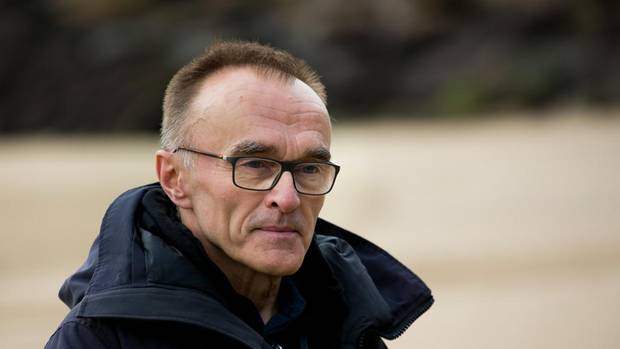 In August last year the bomb: Star Director Danny Boyle (62, “Trainspotting”) threw, quite surprisingly, his work for “Bond 25” has burst. Now, the Oscar winner chatted for the first Time about the true reasons. In an Interview with the magazine “Empire” said Boyle of severe differences with the producers. He had worked with his Partner John Hodge (55) is already on the script and was not ready to this cooperation immediately: “We have worked very, very well, but you don’t want to go our way.” Therefore, both would have opted for a separation.

It has not been finished yet, but it would have to be “very good”. Detail rich Boyle in the Interview, however, is not. Rumor has it that the filmmakers wanted to revolutionize the “James Bond”series, and radically modernize. Also that James Bond should die at the end of the film, is said to have been planned. Boyle himself did not want to comment on these speculations, out of respect for the new Bond film’s Director Cary Fukunaga (41, “True Detective”). The several times postponed the start date of the last movie with Daniel Craig (51) as 007 was last specified for April 2020.