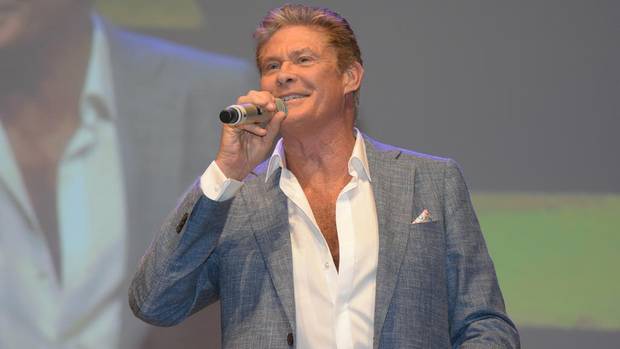 He sings again: and David Hasselhoff is in 2019 on Tour

Recently pursued David Hasselhoff (66, “Looking for Freedom”) with the series “Hoff the Record”, his career as an actor. But the music is and remains his great passion. Therefore, he wants to make it back to the stage and his numerous Fans in Germany, Austria and Switzerland with a concert series is a joy. Under the title “Freedom! The Journey Continues,” will launch next year a Tour with 13 concerts.

With his Megahit “I’ve Been Looking For Freedom” launched “The Hoff” in 1989 from Germany, his career as a pop singer. In the meantime, he has collected world’s 43-times platinum, and Gold. On the concerts in Germany, he is especially pleased: “As an American with strong German roots, it makes me always a lot of fun in front of my German Fans to sing.”