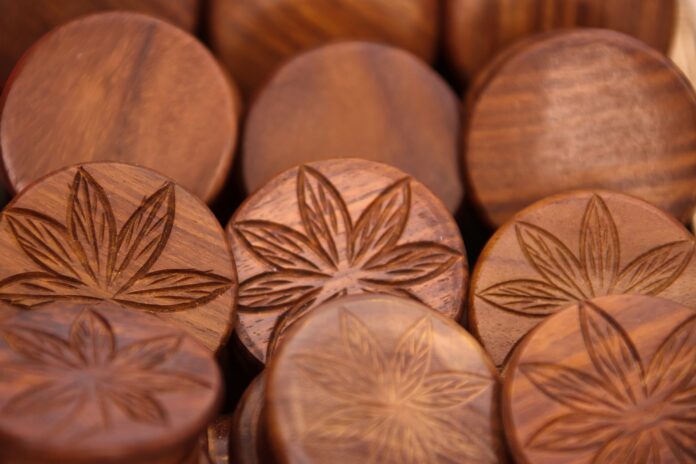 The decriminalization of marijuana captured the hearts of Hawaiin voters when they voted to make it the 26th state to legalize the drug. According to the new law, the previous law eliminates the possibility of jail time as a punishment for up to three grams of cannabis; however, their state fine of $130 remains. The Bill HB1383 was approved by Hawaii’s Democrat-controlled legislature which sent it to Democratic Gov. David Ige in May. Ige did not sign it, and also choose not to veto the bill, letting it become law on Tuesday. The new Marijuana policy will take effect on January 11, 2020.

“Unfortunately, three grams would be the smallest amount of any state that has decriminalized (or legalized) simple possession of marijuana,” the Marijuana Policy Project, an advocacy group, wrote in a statement. “Still, removing criminal penalties and possible jail time for possession of a small amount of cannabis is an improvement.”

The measure also creates a task force to study other states’ cannabis laws.

Record expungement is not automatic, as it is now in the state of Illinois. It likely requires a written application method.

Many states have legalized the use of marijuana rather than, which is different, meaning no possession of small quantities of cannabis no longer implement jail or prison time, although they will continue to carry a fine. Also, possession of massive amounts, repeat offenses, and sales or trafficking can still result in more rigid sentences.

People who oppose legalization are usually in favor of decriminalization, looking it as a step toward eliminating America’s harsh drug and criminal justice policies. Many users or business owners see “tough on crime” policies as too punitive and costly, yet they most do not want to resort to full legalization, fearing the marijuana would become too accessible in the US and allow big corporations to sell and market the drug irresponsibly, creating a backed log criminal government monopoly.

The main concern for legalization advocates is that the move towards marijuana decriminalization keeps the ban on selling marijuana, meaning cannabis users wouldn’t have a legal source for the drug, and the black market and criminal organizations would flourish, creating violent atmosphere. While the fines are less than arrest r prison time, it can turn into other problems such as acting in a racially disparate manner.

At the moment, eleven states and Washington, DC, have legalized marijuana; however, DC and Vermont don’t allow sales. In addition, Fifteen states, now including Hawaii, have only decriminalized marijuana, with no plans to legalize it any time soon.