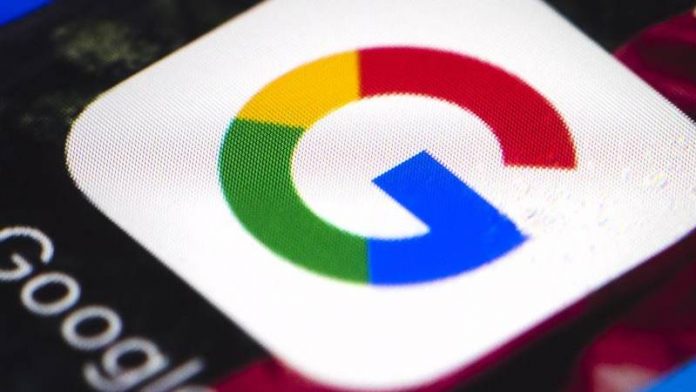 the media in Germany have received in the past four years, funding in the amount of almost 21.5 million euros from Google. In the six rounds of the “Digital News Innovation”Fund, a total of 93 projects had been funded, said the Internet company in Berlin.

So that 15 per cent of the funding ended up well out of a total of EUR 140.7 m in German media houses.

In the current sixth DNI round of Funding will, however, receive media from France, the highest funding. Here, nearly 6.5 million euros for 19 projects and two prototypes in the case of French publishers and media houses have been distributed. Media from Germany, which were otherwise in the case of the Google-funding program traditionally, at the top, slipped, with nine projects and five prototypes, with a total of well 3.2 million euros. After that, the United Kingdom (3.1 million), Spain (3.07 million), and Denmark and Poland (1.0 million euros). Overall, the DNI-the Fund intends to distribute this year, nearly 25.6 million euros.

In a communication from Google highlighted a project from France, in which more than 20 major media groups to develop a common System, with the customer for the services can log in (Single Sign-On).

The Digital unit of the Cologne-based Dumont media group receives 475 000 Euro for the Start of a local rewards program. With the money in a playful way, the customer Engagement and E-Commerce should be on the Website of the “Hamburg morning post”, by registered users will be rewarded with a virtual currency. This can also be used for products on other platforms of the publishing group.

one funded DNI projects in the sixth round of Funding, a project of the German press Agency: “In the cooperation with our Finnish partner Agency STT and leading publishers such as spark Digital, the Neue Osnabrücker Zeitung and the Sanoma group, we have the optimal conditions to test new Workflows and concepts for better user retention,” said Peter Kropsch, the Chairman of the dpa Board of management. In the project “C-POP” (Content Performance Optimization Program) is the development and testing of an integrated news cycle, the news Agency controls parts of your content-offer by the publishing partner of the measured usage data. The project should help “make unfaithful users loyal customers”.

To the DNI’s founding members were part of in April of 2015, in addition to “Spiegel Online”, among other things, also the “Frankfurter Allgemeine Zeitung”, “time”, and the Bauer publishing, as well as News portals such as “Heise” and “Golem”. The program was originally called “Digital News Initiative” and was limited to Europe. Meanwhile, Google promotes world’s media, according to this model. Critics of the DNI programme before throw Google, with comparatively small amounts of Funding, the fundamental clashes of Interests between the Internet group and the traditional media whitewash.