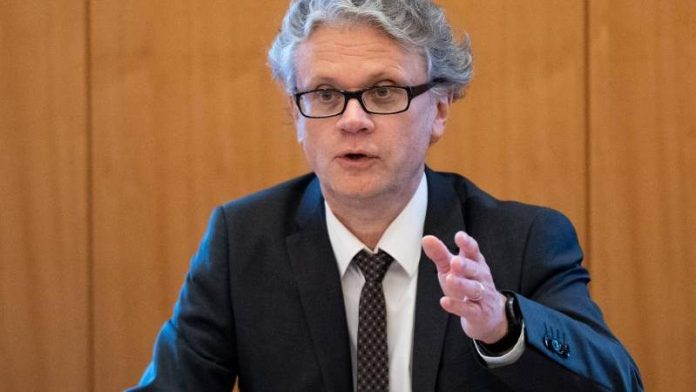 According to the new data breach at Facebook, has called the Hamburg data protection Johannes Caspar, a rapid reconnaissance.

“in Particular, it deals with infringements of the obligation of the secure data and the prompt reporting of data breaches to the competent authority,” said Caspar of the dpa. Since last may, reaching European data protection basic regulation (DSGVO) provides for, among other things, a deadline of 72 hours.

However, authorities have to answer in the case, the question of the extent to which a situation such as the current breakdown is a privacy violation. Facebook had admitted on Thursday that the passport stored passwords of hundreds of millions of users in internal systems due to a bug in the plain text.

in order To goods for various employees, in principle, can be viewed on the Online network, however, declared that there was no evidence of abuse. Outside of the Facebook systems the passwords were not accessible. The glitch had been discovered in January during a Routine Check. When exactly the bug was fixed, remained unclear.

Caspar welcomed at the same time, the EU’s justice had Commissioner Vera Jourova with a call to Exit from Facebook a significant Position. “As long as the ad network can adorn themselves with the respectability of state institutions to the broadcasters and political parties, is expected no Change to the handling of user data,” he said.