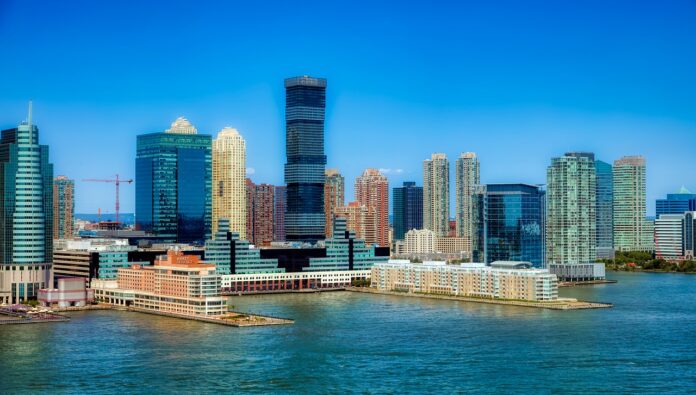 To say that the drug problem in New Jersey is fading may be a little too optimistic after the recent 2018 state reports reveal the grim reality. Around 3,163 people died of drug overdoses in New Jersey last year, more than the student population at the St. Peter’s University in Jersey City. Even more than the number of people killed by the flu, homicides, car accidents and suicides in 2016 altogether.

The state has tried many programs and dumped millions of dollars to try and reverse the problem. The distribution of Narcan, an opioid overdose antidote, saved over 15,000 lives alone last year.

However, in 2018 the states drug death toll set a new record high for the fourth state year in a row. Reports published by the state Attorney General’s Office indicate that it now increased to four times what it was a decade ago. So far the first quarter of 2019 does not look like its off to a good start.

The deadly drug known as fentanyl has caused havoc amid an already exploding drug problem. Back in 2013, the synthetic opioid was involved in just a little over 3.5% of New Jersey drug deaths. However, in 2017, that number jumped dramatically to 50% killing about 1400 people in New Jersey. According to the state’s prosecutors, that number in 2018 is much higher.

The rise continues to be seen in schools across New Jersey; the state has released a new annual list of -substance abuse cases reported by each school district. The study revealed the most recent data of reported cases that showed the increased of drugs use in grades k-12.

The report from the state Department of Education has noted that most of the data collected showed that the increased use of substances had been affected by e-cigarettes use.

In addition to the new reports, the birth rate in New Jersey is dropping from 13.4 in 2007 to 11.2 in 2017. However, too many peoples surprise drug-related deaths are second behind the cost of living millennial’s face.

“The high cost of raising children in the United States and the difficulty that women face in particular when they’re working while having young children all contribute to it,” said a spokesperson.

According to the Centers for Disease Control, nationally, the general fertility rate dropped 60.3 births per 1000 women aged between 15 and 44 — the lowest price since the agency started keeping records in 1909.

“Gov. (Phil) Murphy continues to be deeply troubled by the alarming number of families tragically affected by opioid-related deaths and recognizes that this epidemic continues to impact individuals struggling with addiction across New Jersey,” said Alexandra Altman, a spokesman for the governor, in an interview. “The administration is actively working to combat each facet of this complex crisis by pursuing collaborative and data-driven public health and criminal justice strategies.”

Hero in town an article published in 2015 by the NJ Advance Media promoted an investigation that estimated at least 128,000 people in NJ were addicted to heroin. The data confirmed that within that decade leading up to the publication, at least 10,100 people died of drug overdoses in New Jersey.

Over the past four years at least 9,700 have died in less than half the time.

Anyone who needs assistance from a drug rehab in New Jersey should seek help from a licensed facility.