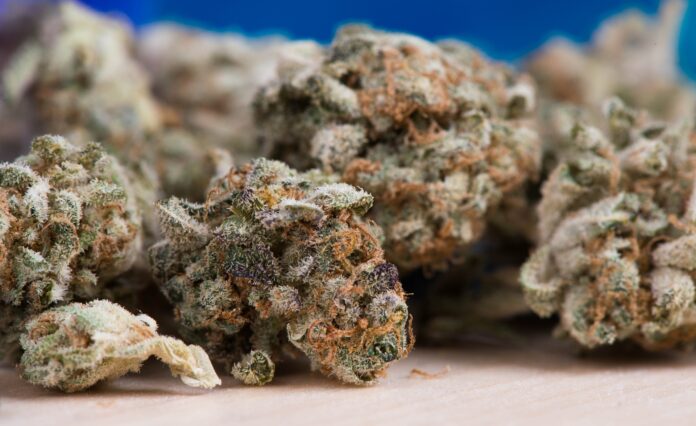 Early this week a 4-0 vote came from the Costa Mesa Planning Commission, to allow CR Manufacturing as the 24 cannabis-related business to receive a city permit, clearing one of many obstacles in their journey to produce a legal manufacturing facility, said to be in a 12,236-square-foot industrial building at 3550 Cadillac Ave.

According to inside sources, the Commissioner Carla Navarro Woods was absent from the meeting. The panel’s ruling is final except if it is appealed to the City Council within seven business days.

Under the new clearance, CR Manufacturing will be allowed to operate “nonvolatile manufacturing involving intake of extracted cannabis constituent products … from licensed cannabis distributors for the production of vape pens or vape pen refill cartridges,” according to a city staff report. The final products will be “stored, third-party-tested, packaged, and labeled for distribution by third-party licensed cannabis distributors,” as stated by the city of Costa Mesa.

Just like many marijuana permit operations before it, Monday’s hearing drew in insufficient input from residents and took approximately 40 minutes.

Two members of the public expressed their opinion, both questioning whether Costa Mesa is suitably equipped to oversee the overcrowded marijuana business that is flooding in.

“I don’t think we’re ready for this,” stated resident Ann Parker, who typically attends Planning Commission meetings. “I do not think the city of Costa Mesa has a handle on anything.”

Commissioners, though, noted that local voters opened their arms to such businesses by approving Measure X. This bill allows firms that test, research and process marijuana products to operate in a designated “green zone,” only north of South Coast Drive, including west of Harbor Boulevard.

“I understand the public’s comments; however, the voters of Costa Mesa believe the city is ready for this business, or they wouldn’t have voted Measure X in,” replied commission Chairman Byron de Arakal. “We’re administering law and a set of regulations that the voters of Costa Mesa put in place via the ballot box. So we’re fulfilling our responsibilities in that regard.”

“It provides that trigger for enforcement and that runs with the land so, even if a property is sold, these conditions still apply,” said Vice Chairman Jeffrey Harlan. “So, I’m comfortable that, because of the CUP, that gives us a certain investment in this business, which we would like to see thrive; we certainly don’t want to see them fail. But they are also on notice that they have certain conditions they have to meet.”

Despite the ruling, the company is still in need of secure city financing, building safety and fire prevention approval, to finalize a marijuana business permit and also obtain the Costa Mesa business license along with the states approval.