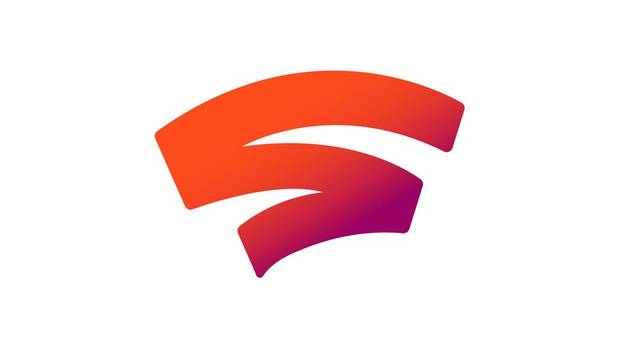 this Is the future of video game technology? The US company Google has presented in San Francisco at the game developers conference GDC, its new Gaming platform Stadia. It is a kind of streaming service that users of their video games “at any time on all devices be able to gamble, whether on the television, a Laptop, a Desktop PC, Tablet or Smartphone”, as it says in the press release of the company.

In the case of Stadia, it is therefore a kind of virtual console, in which Users can stream in Browser games. And all this apparently without any Downloads, Updates, Patches or installations. So Stadia will be linked to the YouTube video platform that already has millions of people daily Gaming Content watch. Also, Playing in Multiplayer is supposed to be according to Google, the new Innovation is no longer a Problem.

To the platform, there’s the matching Controller

in addition to Stadia, Google has presented at the Keynote in addition, the Stadia Controller that is directly connected via Wi-Fi with a data center, and thus the best possible Gaming Performance. A key Gameplay can also be saved Videos at a resolution of up to 4K directly recorded, and shared.