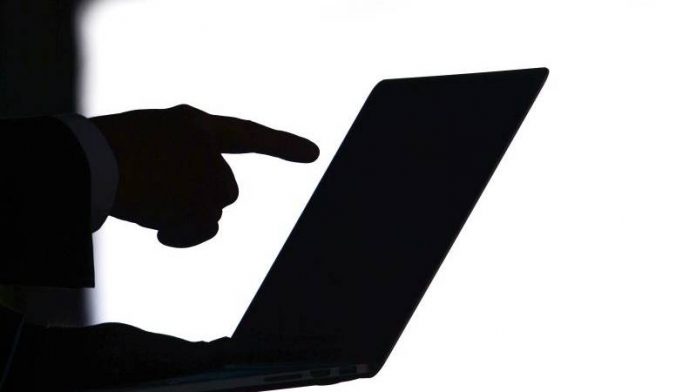 is The Trend and future researcher Matthias Horx keeps the topic of Artificial intelligence is quite overrated. It is a kind of had become “fetish – a Hype, the dangerous illusions”.

“most real-world problems are much too complex and “alive” than the fact that they can be solved by data systems,” said the sociologist and Director of the future Institute in Frankfurt am Main in an Interview with the German press Agency. The same is true for Autonomous Driving.

It was time for a “digital honesty”: “Computer and robot rules can neither care nor poverty, mitigate the traffic decongest. To do this, we need smarter social, human systems.”

The Social Media channels Horx sees in a digital crisis. “Social media is making people addicted to social confirmation. The “Like”Button acts on the soul like sugar to the body,” he said. “But the empty mental calories. His life on the network spread, eventually leading to a self-presentation-narcissism, the tipping quickly into Depression and self-doubt.”

would Add in the Social networks of hatred and attacks on democracy. “That’s why Facebook and co. lose currently many millions of users. The highlight of the digital Illusion has been exceeded, now it is a new Phase of a humanistic, digitisation,” said Horx.

The researchers also see a Trend towards radical honesty. Companies have tried radically honest with yourself and your fellow human beings. “There is already a same name in the psychology of movement, but also in the strategies of Firms, the Trend will be visible, especially after the experiences with the banks and the diesel scandal. More and more companies review their environmental, communicative, substantial credibility. Because you suffer, otherwise severe shipwreck,” was the Horx. As examples, he cited the Deutsche Bank and VW. “Honesty is incredibly difficult, because we are busy the whole day to ourselves and pretend.”

Horx hopes according to his own testimony to the fact that in the new year instead of “hysteria and populism topics such as “Terror/poverty/Migration,”” positive, Fascination, themes emerge. “In the year 2019, the moon landing marks the 50th anniversary of. Time. I can imagine that a new space arises longing, a Space Age 2.0. People find their way back into the Open,” he said.

The very hot summer of 2018 have made many people realise that global warming is to change something in their life. “Especially Younger change are today more ready than ever regarding nutrition, life-style and mobility,” said Horx. “And you also have to want this change, not only fear or misgiving. It will be in the next few years a new youth revolt with environmental issues.”

The future researcher also sees a movement in the direction of life in the Country: “This is the progressive province: According to the Trend in the cities it goes in the next Phase, back to the countryside, in regions of the world, open and creative,” he said.