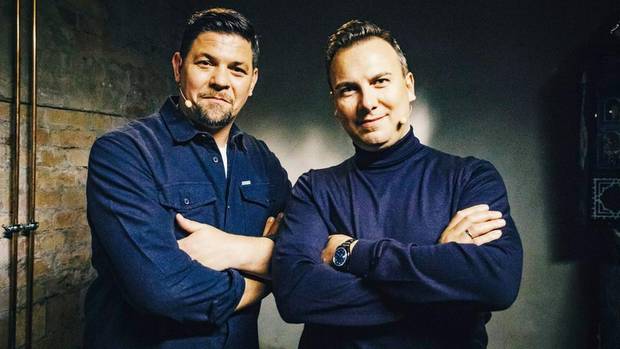 Tim Mälzer (l.) and Tim Raue professional chefs get in the Ring

The TV channel VOX continues to star chef Tim Mälzer (48). He is soon next to “Kitchen Impossible” with another cooking show on the air, as VOX announced. In the new Format “Ready to beef!” compete “in each episode, two renowned chefs with their Crews from different regions of Germany and with very different cooking philosophies, in three rounds,” it says. Brewer acts as the host and Moderator.

The highlight of the show: To get each round, the opponents similar to how in American formats, one to two for you unexpected products, you need to process as the main ingredient in the dishes. Support Tim Mälzer receives from his colleague and friend, Tim Raue (44), is to be with him for years for “Kitchen Impossible” in front of the camera. Rough alone to be the ring judge. An official launch date for “Ready to beef!” is not fixed yet.