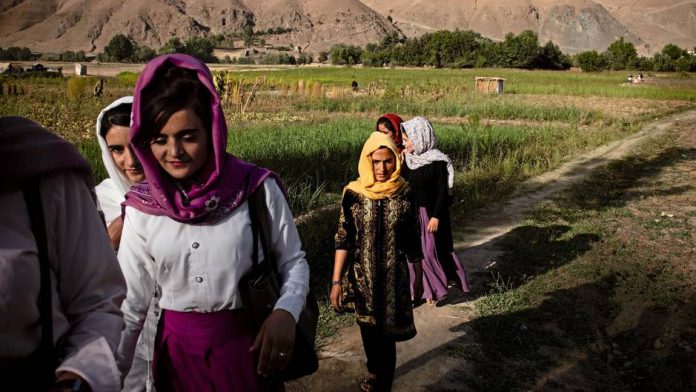 The star of praises for 2016 with 10 000 Euro prize in a star Grant to support the work of young Photo journalists and photo-journalists; it allows for the talents of the long-term employment with a journalistic theme.

One of the portrayed women Schamila , 47

The mother of four, works in Kabul for a unit of the criminal investigation and studied, particularly deaths of women. But even she suffers from panic attacks.

suffering of those Who live in Afghanistan almost certainly would like to, should be neither a wife, nor the police. Schamila is both. A criminal Commissioner, who said the fear of the war.