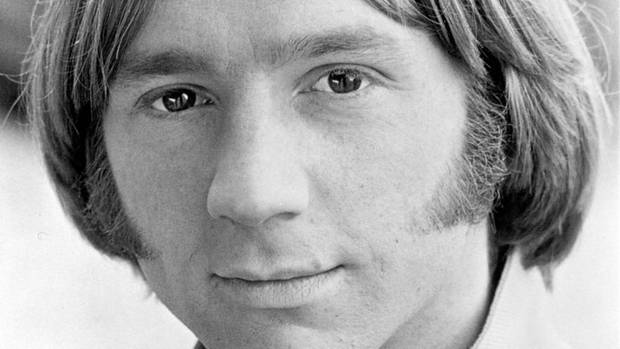 Peter Tork was in 1966 with the series “The Monkees”

Peter Tork, Bassist for the American Pop-Rock Band The Monkees, is dead. This was announced on Thursday on its official Facebook page, which is in the care of friends, family and colleagues. It says: “with a Heavy and broken heart that we share the news that our friend, Mentor, teacher and wonderful soul, Peter Tork, is divorced from this world.” Tork, in 2009, a rare Form of tongue cancer had been diagnosed, was 77 years old. The cause of death of the musician, however, was not communicated.

Famous Peter Tork was in 1966, when he was co-casted with Micky Dolenz (73), Michael Nesmith (76) and David “Davy” Jones (1945-2012) for the TV series “The Monkees”. At the same time, the four men started as a Band and ended up with their Single “I’m a Believer” even went to number one in the German charts. After two years, and 58, the Emmy was set to follow the award-winning Sitcom. Tork left the Band. He later had guest appearances in series such as “life and I”, “King of Queens” and “A heavenly family”.