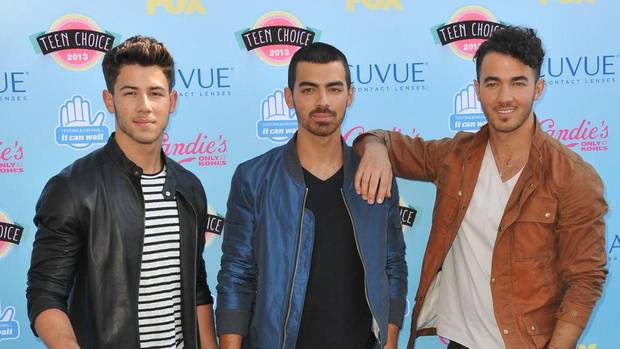 Six years after the dissolution of the US Band Jonas Brothers apparently working on new music, and thus on the Comeback. The Us Weekly reports””. The three brothers, Nick (26), Joe (29) and Paul (31) broke up in 2013 due to “complications within the group”. In the meantime, Nick has a solo career followed and Joe was as the front man of DNCE successfully. For the Comeback you have renamed it. In the future, you want to occur as a Jonas.

With the Comeback there will be new music, the Band will also go on Tour, as it is called. In addition, there should be a documentary about the family band. Officially, nothing is confirmed, however.