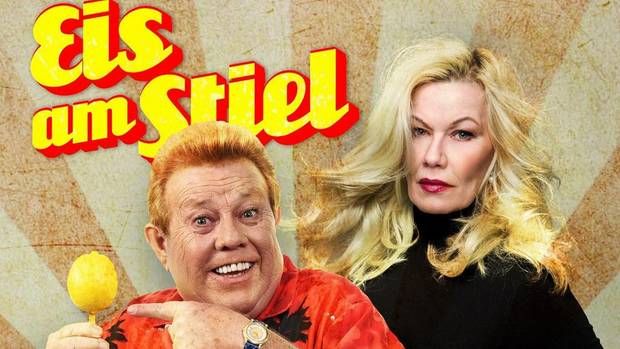 announced As Manager Helmut Werner, is the Song from 11. January, via Amazon and iTunes, just in time for the start of the 13. Season of “I’m a celebrity – Get me out of here!”. Sibylle Rauch is part of this year’s jungle camp candidates. Zachi Noy was not even in the jungle camp, but is no stranger to Reality TV. In 2017, he has participated in “celebrity Big Brother”.