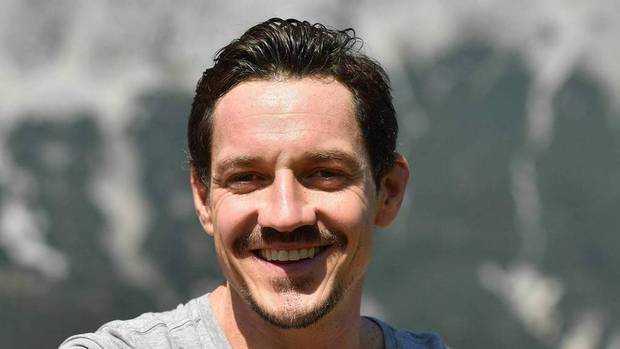 Markus Brandl (44) is increasing in the ZDF-series “die bergretter”. The “image”newspaper reported. Brandl: this is the first episode in the long-running family series. “‘The mountain rescuers’ were a stroke of luck, but I’m going to give at his own request, the red used jacket first, in order to devote myself to other projects,” says the actor in an interview with the blade. He had spent ten “unforgettable, intense” years with the series, but “change is important in life and brings new experiences”.

A replacement for Brandl is found, apparently, already. As it is, is acting colleague Ferdinand Seebacher (29) instead. “I feel very honoured to take on this great task. I was allowed to spend three days on the Set and feel right at home,” he says of the “image”. 2014 had Seebacher a shorter appearance in the series and will now be starting in the autumn in the coming season. Brandl should be once again in use.