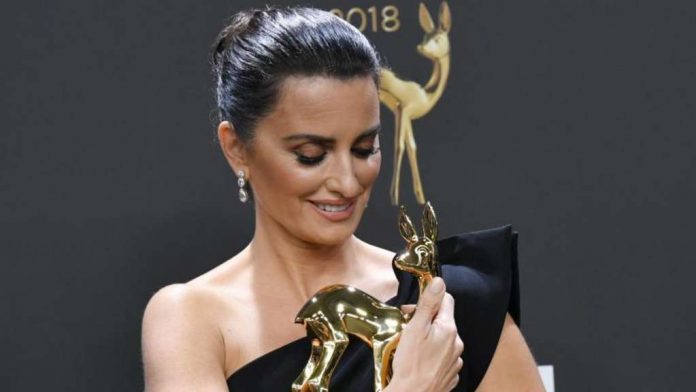 Berlin (dpa) – Hollywood Star Penélope Cruz (44) relies more on health than on appearance. “I pay attention to myself, for example, on the food, I’ve learned a lot about nutrition,” said the Oscar-winner of the German press Agency. “But I’m not dieting, I just eat healthy.”

Cruz, who has two children, is considered to be one of the most beautiful women in the world 2014, the men’s magazine “Esquire named” the Spanish actress the “Sexiest Woman Alive”. “I don’t smoke, I drink, and try to make Sport, if I can do it,” said Cruz.

It go, but not to a specific look. “It’s about health, I’ve taken always, even as a little girl.”