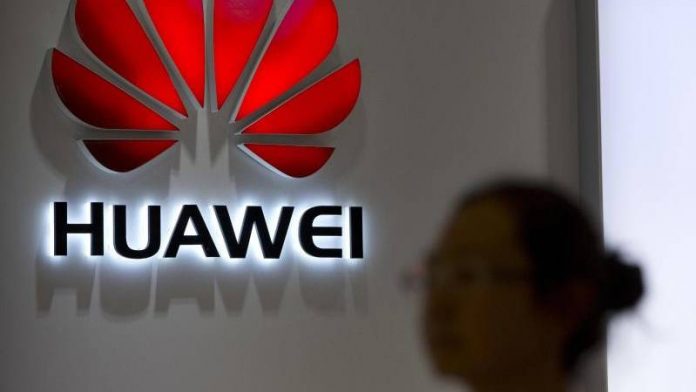 In Germany, stricter requirements for the security of telecommunications networks, with which the Chinese supplier could Huawei be from the 5G-Expansion excluded.

In the new requirements of the Federal network Agency will be introduced to the concept of a “trusted supplier”, the “national security provisions and provisions relating to the secrecy of telecommunications and data protection, without a doubt adhere to”.

The requirements apply to all networks, and “not just individual Standards such as, for example, 5G”, – said network Agency President Jochen Homann to the publication of the cornerstones of the guidelines on Thursday.

The Federal Ministry of economic Affairs, said that network operators will need to demonstrate compliance to the security catalog. The telecommunications act should be amended.

The trustworthiness of suppliers or manufacturers will be demonstrated at the Federal office for information security (BSI). “This obligation should apply to the entire supply chain”, the Ministry said. Also, the BSI-law should be adjusted accordingly. The security catalog is for the parties to be binding. The enhanced security requirements apply “in particular to the upcoming Development of the 5G network”.

In Germany is currently being discussed whether Huawei should be excluded from the construction of the super-fast 5G networks. Especially in the U.S., there are allegations that Huawei, the Chinese government is too close and could be forced by the authorities of the country to work together. The United States and, correspondingly, pressure on their allies. Huawei rejects the always accusations.

the industry also pointed out that in the case of a decision against Huawei, the technology of the Chinese, also from existing 4G networks that needs to be removed. The head of the British Vodafone group, Nick Read, has estimated recently that the exclusion of Huawei could be a delay in the development of 5G networks in Europe by some two years.

The now-defined security requirements are similar to the conditions that were set in the UK. For Huawei you is likely to be to meet according to the assessment by government-related experts. Unless, the company relocated its headquarters to a different country, so that it would no longer be subject to Chinese law, means it – but then it’s not.

In the new security requirements of the network Agency, security related network and system components should be checked on IT-security and may only be made from trusted suppliers and manufacturers. It must also be demonstrated that the tested Hardware and the source code is actually used in the products.

With the publication of the vertices of the manufacturer and the network operator can comment on the proposals. In the spring of 2019, a draft of the new safety requirements, announced the network Agency. It is still unclear what is the impact of the Changes on the auction of frequencies for 5G Development, according to the current state of the 19. March is supposed to start. Without Huawei, the network operators, the higher costs could come, if only because the technology of the Chinese is considered to be cheaper.

FDP politician Frank Sitta welcomed in a reaction that the network Agency wishes to bring the same safety requirements for all providers. “A mere discomfort compared to individual providers is not enough to justify bans.” At the same time, the question, “why such a security catalog was prepared now, just before the 5G spectrum auction,”. Finally, the safety concerns known for a long time.