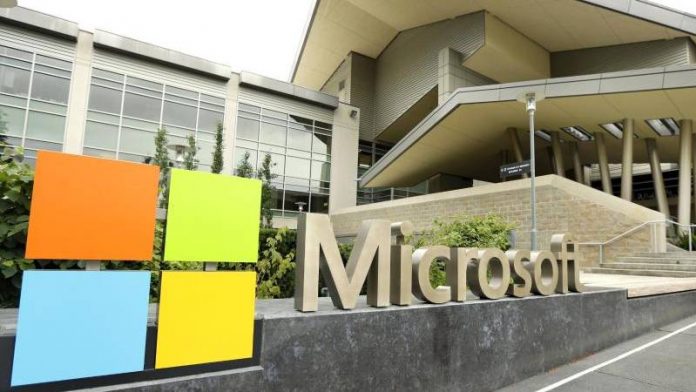 Microsoft takes $ 500 million in the Hand, in order to Provide for more affordable housing in the vicinity of its headquarters in Seattle. The Plan provides for loans of $ 475 million, as well as a donation of 25 million dollars for aid to the homeless, announced the Software company.

The Rent in the Seattle area had increased in the past eight years, around 96 percent – and do it for people with low-and middle-income difficult to find affordable housing, said a Microsoft Executive Brad Smith in a blog entry.

The rise of Amazon, with headquarters in Seattle, and previously of Microsoft from neighboring Redmond had made the Region as a technology center. Other Tech companies such as Apple have set up operations here and, in addition, Start settle-ups. With tens of thousands of well-paid IT professionals, Rents increased, at the same time, there were more and more homeless people. Seattle’s city Council tried last year to raise with the new tax money to combat homelessness. Larger companies should annually pay $ 275 per employee. Following massive resistance from the industry, the decision was taken back but a few weeks later.

Microsoft now wants to give $ 225 million at interest rates below the market level of real estate developers to build cheaper housing. A further $ 250 million to support loans to market terms and conditions customary in dwellings for people with low income. You should help those who are less than 60 percent of the local average income earned, wrote the “Seattle Times”.