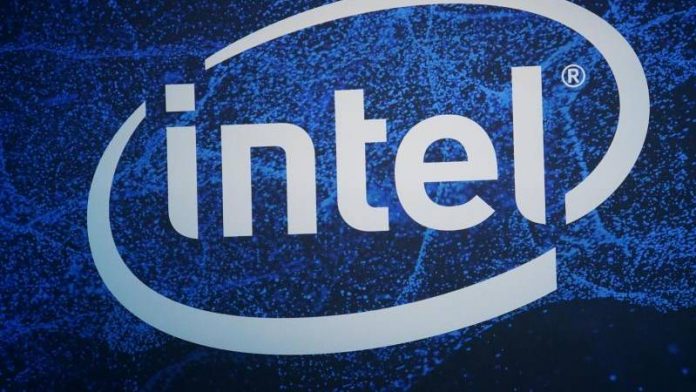 Intel has launched at the technology trade show CES, a large-scale Offensive for the conquest of the 5G market. The Initiative is aimed less at the features of the Smartphones with a 5G-compatible chips, but on the technical infrastructure in the network.

In Las Vegas, the U.S. group a new Chip family, code-named Snow Ridge, to come to the mobile stations. Up to the year 2022, Intel will have 40 per cent of this market conquered, predicted a top Manager Navin Shenoy, Intel for Server Chips responsible.

The 5G-announcement from Intel on Monday was overshadowed by the fair presence of Qualcomm. The Intel competitor, explained that 5G technology will appear this year in some 30 devices, including Smartphones from all the leading manufacturers of devices with the Google System Android. Intel announced a private 5G Modem for Smartphones. This, however, will come only in the second half of the year 2019 on the market. Experts assume that Apple will use for the next-Generation iPhone on Intel technology, because the iPhone manufacturer is in a fierce debate with Qualcomm in various courts.

The 5G-Server-Chips to be able to use multiple data streams for completely different application areas separately, from the remote surgery, and virtual reality, with a total bandwidth of 100 gigabits per second. In the Demo, it was demonstrated how the System ensures that the critical telemedicine application may depend on the life of a patient, in the 5G network at all times the right of way and not by other uses of the network is slowed down.

Intel also announced new generations of its Chip families for Desktop and Server Computer. The Chip family “Cascade Lake” for a Server is designed, for example, an unimaginably large number of Online purchase transactions in the Chinese Online-to deal with retail giant Alibaba. The functions for improved calculation in the machine learning used by the world’s largest social network Facebook.