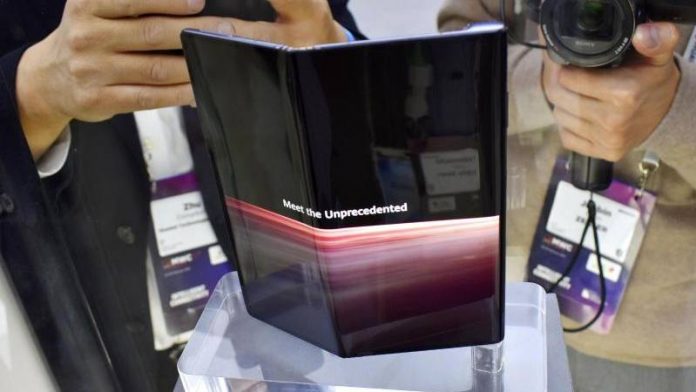 Huawei wants to bring the price unfolded Smartphones in two years under the mark of 1000 euros. The first model Mate X, which comes in the summer on the market, is expected to cost a record-breaking 2300 Euro.

“With time, we will be able to push it under 1000 Euro. For this we need one to two years,” said the consumer business, responsible Huawei Manager Richard Yu, the “world on Sunday”. Later, these devices could expand in the range of 500 euros, which will, however, take longer, he predicted.

Huawei and Samsung are the pioneers of the new class of Smartphones with foldable Displays that can fold out a small Tablet. The Samsung device, Galaxy Fold, this is supposed to be in Europe at the beginning of may available, will cost 2000 Euro.