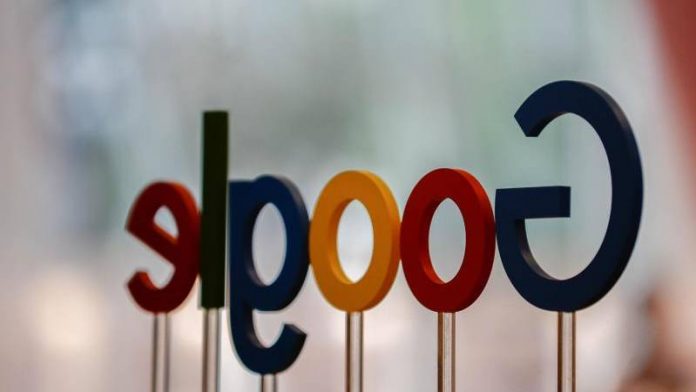 Who is offering services on the Internet, you must specify the imprint of an E-Mail address, the user will actually contact.

The U.S. Internet giant Google withdrew, according to the Federal court of justice (BGH) in Karlsruhe, the appeal from a judgment of the chamber court of Berlin.

The Federation of German consumer users had received Central was against Google to proceed, because your mail is just an automatic standard response with regard to other opportunities for contact. The incoming emails have not been read on Google. This is contrary to the judgment of the court of appeal against the tele-media law.

The Federation of German consumer organisations responded pleased to see that the judgment of the court of appeal is now final. However, the highest court to clarify the basic law thus remained questions about the requirements of an imprint on the Internet, said the expert of the consumer centers, Helke Heidemann-Peuser,.

“This would have been for other companies too. We would, in such cases, the opportunity to get the Federal court a vote of the General legal issues that go beyond the individual case.”

In clause 5 of the Telemedia act States that service providers must keep certain information easily recognizable, immediately accessible and constantly available. This will include information, “which allows a fast electronic contact and direct communication with you, including the address of the electronic Mail”. (Az: I ZR 79/18)