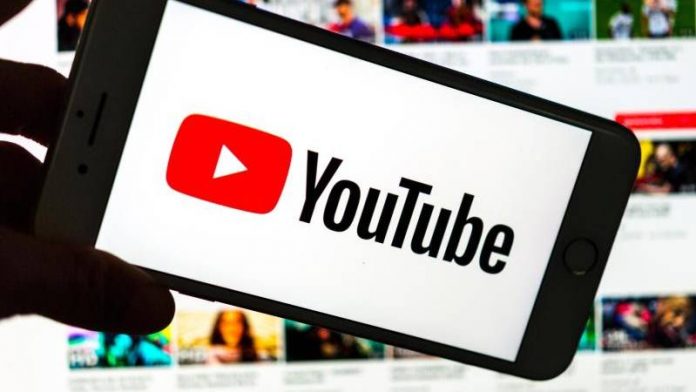 The conservative party family in the European Parliament, the EPP will not take any action, the vote on the Reform of the EU copyright rules in the short term, the upcoming week is preferable.

A spokesman for Faction leader Manfred Weber (CSU) said the German press Agency in Brussels, the Translation of the law text would until then not ready. Therefore, the European people’s party will not request the vote. In all likelihood, the members will vote, therefore, at the end of March the negotiators with the EU States reached a compromise.

After Monday’s evidence had become public that the EPP wanted to apply for the vote next week, was formed in the social media Protest. On Twitter, opponents of the Reform for the Tuesday night call to 18.00 PM to “Express Demos” in seven German cities, against parts of the Reform. Among other things, in front of the CDU headquarters in Berlin, Stuttgart and Hanover will be demonstrated.

negotiators of the Parliament and the EU member States had agreed in mid-February on a draft of the copyright reform. He provides for, among other things, an ancillary copyright law for press publishers, as well as in article 13 – significantly more obligations on copyright protection for platforms like YouTube. Critics fear that the platforms are able to meet the specifications only when using Upload-Filter, with which you can Upload to check, whether images, Videos or music are protected by copyright. Thus, censorship of the threat.