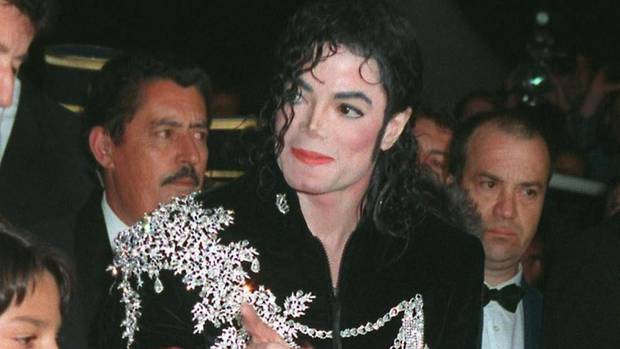 His executors want Michael Jackson’s reputation for the true

the discussion on The Michael Jackson documentary “Leaving Neverland” reported a new peak: The estate responsible for the deceased Pop icon (1958-2009, “Thriller”) to sue the pay-TV broadcaster HBO, including “The Hollywood Reporter” citing the lawsuit.

With the lawsuit, which was filed on Thursday at a court in Los Angeles, want to prevent the administrator of the estate, the broadcast of the documentary, the Michael Jackson accused of sexual abuse. HBO wants the documentary, in the Wade Robson and James safe Chuck Michael Jackson of sexual abuse, accuse, 3. and 4. The March show. In addition, the managers are demanding a compensation of at least $ 100 million (the equivalent of about 88 million Euro).

starting position: a Treaty of 1992

“Michael is not an easy target, because he is not here to defend themselves, and the law does not protect the deceased from slander, no matter how extreme the lie,” is to be read in the suit. The allegedly false claims should not be allowed to distribute HBO through the documentary for a reason: The stations have to be insured in a contract of 1992, to disparage the musicians, neither currently nor in the future. HBO had broadcast footage of Jackson’s world tour, “Dangerous”.

Michael Jackson died in 2009 at the age of 50 from an Overdose of an Anesthetic. Against the “King of Pop” there were always accusations that he had need of young sexually abused. In may 2005, he was accused of sexual harassment before the court, but was acquitted.