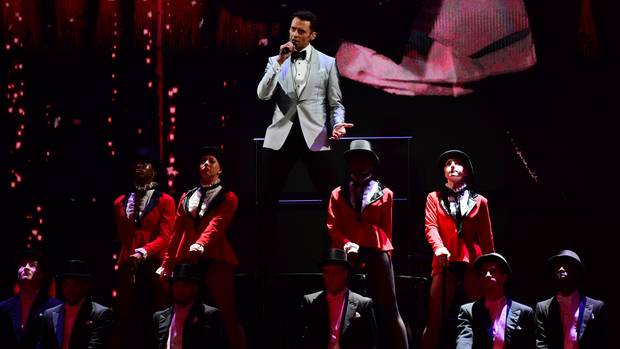 Hugh Jackman as the presenter of the ceremony of the Brit Awards, 2019

On Wednesday evening was awarded in the O2 Arena in London, the most important British music award. In the case of the so-called Brit Awards in 2019, many American Stars who sent their speeches of Thanks via a video message from across the pond were missing. A US artist has appeared, however. Also because it was the first foreign musician, the honorary award. The big winners of the Evening, DJ Calvin Harris (35), as well as the Band the 1975.

Both the Scottish Star DJ, as well as the British Indie-Rock Band took home two Awards. Harris as the “Best producer” and “Best Single” (“One Kiss”), in conjunction with Dua Lipa (23). The 1975 won the award as “Best national Band” and “Best Album”. Also the Star of George Ezra (25) was allowed to cheer, he won one of the most important Awards and was honored as the “Best artist”. The female equivalent from the recognized meanwhile, newcomer Jorja Smith (21).

loser of the event was singer Anne-Marie (27). She was allowed to look forward to in the run-up, while four nominations, but got not a single Brit Award. The girl band Little Mix won, meanwhile, for the “Best Video” (“Woman Like Us”). Opened the Show by actor Hugh Jackman (50), performed as the “Greatest Showman” is a Song from the eponymous Film.