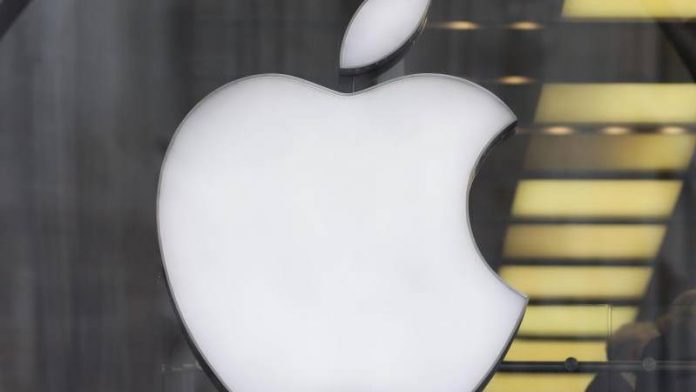 Apple is negotiating with US media houses, according to a report in the newspaper about a new subscription offer, the contents of various providers for a monthly fee.

The iPhone company wants to keep this “Netflix for News”, however, an exceptionally high revenue share of about 50 percent, wrote the “Wall Street Journal”, citing informed people.

The push to resistance at the publishing houses. They were also unhappy that they would get to Apple’s plans, neither E-Mail addresses, credit card numbers of subscribers, it said.

The proportion of a media company should be divided between them according to the time, the users with your content, spend more, reported the “Wall Street Journal”.

Apple in talks with publishers for a monthly price of around ten dollars – even if he could still change, it said. With several major media like the New York Times and the Washington Post there is still no agreement.

The “Wall Street Journal” even the most recent negotiations with Apple, despite concerns “productive”. Apple had no comment on the report.

The Website “Buzzfeed” wrote a little later, the subscription Service for news content and could. in the case of an Apple Event on 25 March will be presented. Such a range is already speculated for some time. Apple bought almost a year ago already, the App “Texture”, which is granted on a subscription Basis, access to a variety of magazines.

The sale of digital content such as Apps, music or virtual goods in Games has established a revenue split of 70 percent to the authors and 30 percent to the platform operator. Apple lowered some time ago, however, the share of subscription fees to 15 percent after the first year. The charges caused, for example, that Netflix stopped in the past year, in order to sell subscriptions via the Apple platform.