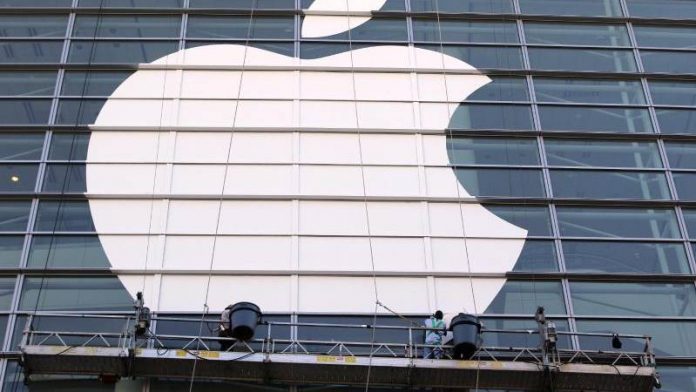 Apple wants to overturn the sales ban of several older models of the iPhone in Germany as announced. The group has appealed against the relevant judgment of 20. December inserted, as a spokesperson for the Munich district court confirmed on Friday.

The chip group Qualcomm had put on the day before the sales ban is in force, by taking as security the securities in the value of 1.34 billion euros.

The sales ban relates to the models of iPhone 7, and 8, as well as the iPhone X from 2017. The Munich district court had found infringement of a Qualcomm patent by Apple.

The company, however, show different views on the extent of the prohibition of the Sale. The devices are still in wireless providers and other Resellers. Apple stopped only to the sale of the iPhone 7 and iPhone 8 in the 15 German Stores of the group, and now also on the own Website. The iPhone was replaced by Apple in its range already by the XS. Qualcomm maintains that Apple must move to the affected devices, according to the court judgment in the case of all retailers in Germany.

The Qualcomm collateral posted by each 668,4 million euros for the two procedures, in which the Patent is intended to secure the iPhone-the group against potential losses, in case he should get into the process right at the end. Apple appealed the decision in both proceedings, said the court spokeswoman.

the Patent refers to a technology that adjusts the power consumption of telecommunications Chips, so that the battery lasts longer.