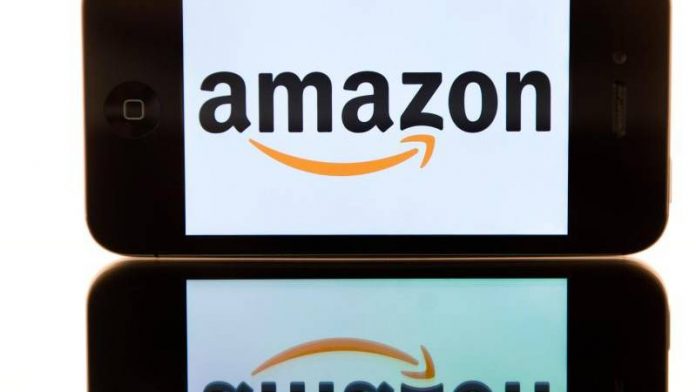 Amazon has been testing small delivery robots driving on the sidewalk. In a first step, six vehicles are in the vicinity of Seattle on the road, such as Amazon announced on Wednesday night.

they look like a large cooler on six wheels. First of all, the “Amazon-Scout”robots move in only a residential area just at daylight of Monday at Friday.

they are initially accompanied by a human. Basically, you are able to, humans, domestic animals and other obstacles.

The vehicles remind externally very strongly on the delivery robot in the company Starship Technologies, which is already since years as a pioneer in the market. Amazon but stressed that the robots came from the company’s own development.

In the business, other providers, such as Marble and Kiwi are trying to establish. The robots have so far come mostly in the restricted framework in each of the areas, as well as on a corporate or University campuses.

Amazon uses, among others, in Germany, more on deliveries in-house instead of using postal services. The walkway-robots could provide relief. Amazon boss Jeff Bezos had not imagined drones five years ago, plans for a delivery service with Autonomous, came so far on the testing phase.