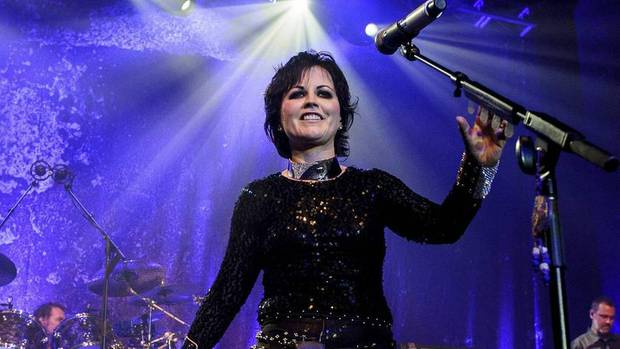 Dolores O’riordan rocked the stage with The Cranberries

New music for a sad occasion: just in Time for the first anniversary of the death of the Irish singer Dolores O’riordan (1971-2018) published her Band, The Cranberries (since 1989), the first Single from the new and last Album with her as a singer. The recordings were made in a Studio in London. Until shortly before her death she had been working on it. The new Album “In the End” appears on the 26. April 2019.

The Single “All over now” was put on Tuesday online. On the Homepage of the Band the mother of the singer announces: “I can’t think of a more fitting way to commemorate the first anniversary of the death of Dolores, and to celebrate her life, as the world to announce the release of their last album,” says Eileen O’Riordan.

Dolores O’Riordan drowned on 15. January 2018 at the age of 46 in a Hotel bathtub in London. The competent medical examiner confirmed that it was an accident.